Indian Gay Sex Story: This is my real life story. I’m a 23 year old bottom from Mumbai. This happened with me 2 years ago. Back then I was still new to grindr. I used to feel very shy while chatting with people. So I chatted with only a few people who I thought were decent. I hadn’t been much adventurous sexually.

But all of that was about to change! It was the month of Jan. Winter had finally started kicking in. And so everyone was hornier than usual. I started chatting with this slightly older top named Raghav from a nearby location. He was looking very rowdy in his pics. He was tall, slightly dark, well built and well endowed.

We had been chatting for more than a week, but we couldn’t meet since he was working in an IT company and used to be very busy. At night, we used to send each other nudes and jerk off while sexting. But now we were both extremely eager to meet in person and do all the stuff we talked about in sexting.

That’s just what i wanted to hear. I went up in his building. He didn’t want me to ring the door bell. So he stood waiting for me on his floor. The moment I came out of the lift, I saw this smoking hot man, taller than I expected, wearing sweatpants and a thin t shirt, waiting for me outside one door.

He clearly wasn’t wearing underwear because I could literally see the exact shape of his massive dick, already hard in its full glory! When he hugged me to welcome me inside his house, his hard weapon brushed against my body and it turned both of us on like anything! He rushed me to his bedroom and I had no plans of stopping him.

He stayed in a three bedroom flat that he was sharing with 3 flatmates. Each stayed in a different room. He had told me one of his flatmates is out of town, but the other one was in his own room. So we had to keep our volume down so that other flatmate doesn’t get disturbed.

The moment I got into his room, he shut the door, pulled me towards him and pounced on me like a hungry animal. Within seconds our clothes were off. He pushed me on his bed, climbed on top and started kissing me passionately.

He always loved to see my nipples whenever I sent him nudes. Now when he saw my nipples in real, he just went crazy! He started licking and sucking my nipples as if milk would’ve come out of them if I were a girl.

Just when things were getting hotter, the doorbell rang. He paused for a moment.. but then said his flatmate will get the door and continued sucking my nipples. After a couple of minutes the doorbell rang again. His flatmate had clearly not heard the bell.

He licked the tip of my nipple like he was finishing a dessert, got up and said.. “my bc flatmate must be wearing his headphones. If i don’t get the door now, the bell will ring again. You stay right here. I’ll quickly get the door and come back to eat your nipples some more. Keep them warm for me” I smiled and winked at him to agree.

He just pulled up the same sweatpants and t shirt and left the room in hurry.

While I was lying in the bed waiting for Raghav to come back, I got lost in thoughts of what else he’ll do to me. I didn’t realize that I hadn’t locked the door of the bedroom from the inside. And then something I never would’ve expected happened.

Just a minute after Raghav went out, his flatmate from the other room decided to come inside Raghav’s room to check why Raghav wasn’t getting the door. He came from his room angrily and pushed the door of the bedroom wide open… “Raghav mc! I was watching a movie! Why didn’t you…. oh fuck.. oh.. I’m very sorry”

He pushed the door open, only to find me lying completely naked on the bed. Both of us were extremely embarrassed. I pulled a blanket on me quickly and tried to save myself from further embarrassment.

He didn’t know what to do or what to say.. So he just apologized and went out. I was in shock! It all happened so fast, I was trying to process what just happened in my mind. I was also thinking why Raghav was taking so much time!

Just a few minutes must have passed by and I heard a gentle knock on the bedroom door. “Can i come inside for a moment?” It was Raghav’s flatmate. I didn’t say anything… I didn’t know what to say. But this guy came inside the room anyway.

“I just wanted to apologize properly for what just happened. I shouldn’t have come inside Raghav’s room without knocking. Our society manager has come to discuss some matter.. this flat belongs to Raghav’s uncle. So he’ll take some time.. I’m Akash btw”.. he said.

“Hey… you don’t have to apologize. It was an accident. We can put this behind and just think like it never happened.” I said in a shy tone. I thought Akash will leave after apologizing. But he didn’t seem to leave. Instead he sat down on a chair near the door. Mind you. I was still completely naked with just a blanket covering my body…

“I knew Raghav was gay, but I have never met any of his dates” Akash said… and I just nodded and smiled. He continued the small talk for a bit more and I continued to wonder, what is this guy doing exactly! I found out soon enough what exactly he might have had on his mind as the small talk now started taking a sexual turn.

He asked me how does gay sex work? Who gives and who receives? Now I had started sensing his true intentions of coming back inside the room. Akash was also decently hot. Unlike Raghav, Akash was fair and a bit short. But he had beautiful lips. I decided to play along with his questions. I lowered my blanket a bit and flashed my nipples to Akash.

Due to Raghav’s intense sucking, my nipples had gotten a bit sore, pink and juicier. The moment I showed my nipples I could see Akash’s eyes getting glued on them. He was trying hard to resist coming forward and touching them. So I pretended to change my side and flashed him my ass… 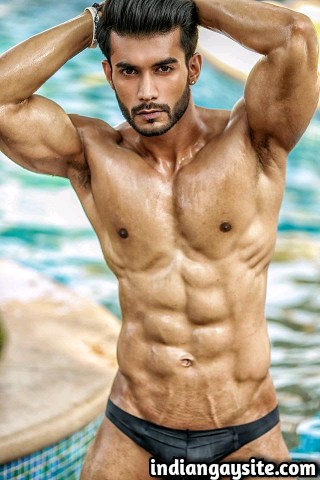 Indian Gay sex story – I was Virgin until I met him 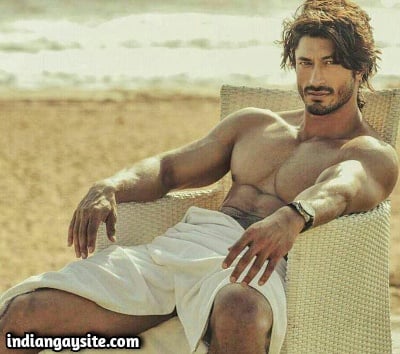 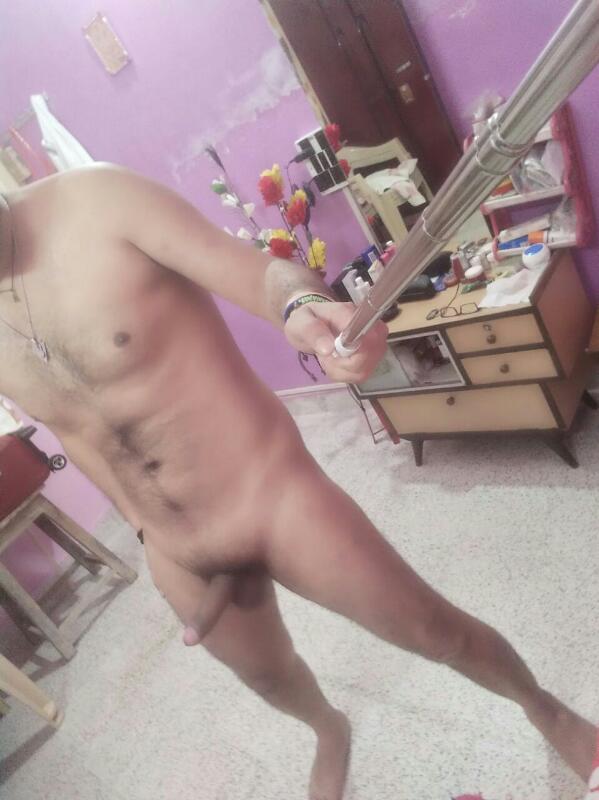 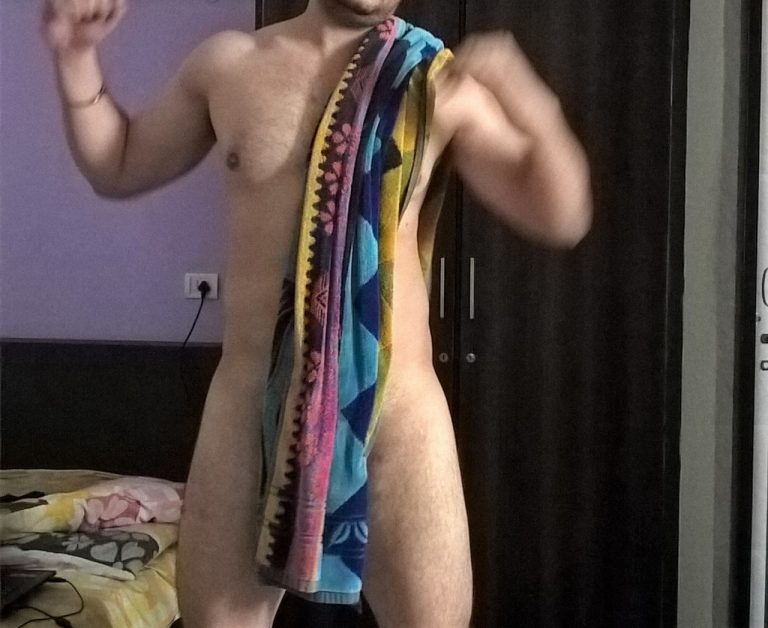 Indian Gay Sex Story: A quickie and a half 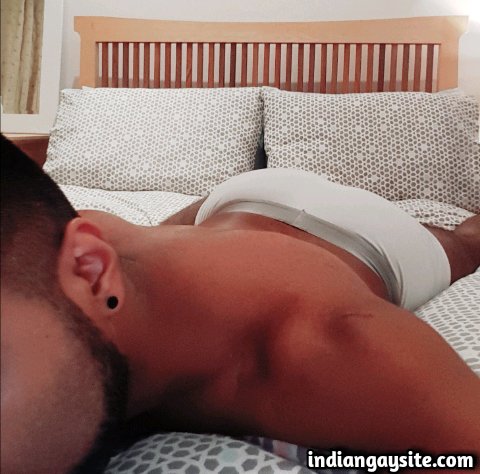