Kinky gay story: Hi guyz my name is Prathamesh m from mumbai to talk about me m a fat guy but I enjoy flaunting my big fat juicy ass for the matter of fact m a very introvert guy for people who dont know me. But for those who know me they know how much I talk infact my eyes express a lot and most of the time lust.

It’s the story back in 2019. I was working with a reputed call center and was going for my shift. I use to start my shifts early morning at 3 am as usual i left my house for office in cold mid night and on top of it it was monsoon going on.

Thank god it wasn’t raining out and not sure to call it my miss fortune or fortune that i missed my office car and was looking for rickshaw and then came my wing man ride on black and yellow rick and stoped by me to ask.

In that moment I was just looking at this handsome. He looked around 23 24 not too skinny wheatish guy wearing the normal rickshaw driver uniform and a gshock type black sports watch avg heightn a sharp nose and face. Somehow I gained conscious and replied.

Raja was stone struck and didn’t reply but then I made the first move put my hand from behind on his waist crawling down to his crotch. He was a bit stunned by the move he tried to resist a bit but then he started my hand on his crotch finally he asked me if I have place. I talked him into open by saying itni raat ko kon dekheg and we can do in some corner.

Raja aggred and parked the rickshaw on a silent rd and steped out checked left and right go see if any1 nr by in this time he was standing out with his zip out as i was already playing with his dick from behind by puting my hand in his zip.

Till now I was just playing with his dick just from above his underwear and it was rock hard but then he came to back seat put the blinds down that rickshaw had bcoz of rainy season and opened his pants and pull it down in one swift along with his underwear and pull my head over to his dick.

I started sniffing and licking his dick. I could feal it rock hard and thickness in my mouth after playing with it. I got up turned on the flash in my phone and saw it n it was one the most beautiful dick I saw. It was around 7″ long and almost more than 2″ thick.

It was a proper brown color full of viens and his head was like a pink mushroom. I was looking at it like a kid watching a new toy and I jerked it a little and then rolled out a little shiny drop of love his precum and then he said.

So as he said I turned off the flash and again started sucking on it he let me enjoy a little and then hold my head and started pushing his dick in and every time it was with full force.

I was gagging on his dick and he did not care. He just pushed it deeper and deeper and was throat fucking me and was about to come so he pulled it out a few drop fall on his lap and his chest thank god he pulled his shirt up.

Soon h realized he was still hard n i just kissed him to thank him but raja had a diff supprise.

And he again pulled my head and started fucking and wanted to fuck my ass.

Raja agreed to the point and continued fucking my mouth. This time it was quick within 5 mins he again blasted. This time a little less but still it was 3 to 4 shots but it was little watery this time not as thick as firat time.

In the end we shared our number and did meet once again and made out in his rickshaw he did mention me before droping me to office. 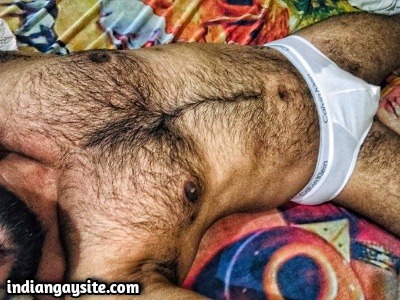 Gay sex story – My Boss was also a Gay

Gay sex story-I leaned over and sucked in that big cock head with techniques of the experienced cocksucker that I am proud of and happy to delight him with. 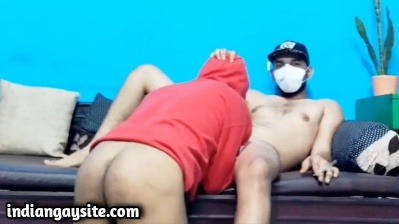 Read the hot and sexy gay teacher student story of how the hot PE teacher fucked a twink's ass hard and deep in the hostel! 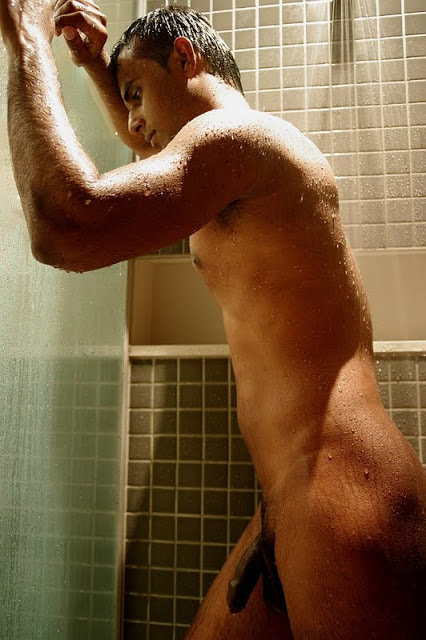 Read a kinky and wild Indian gay sex story of a young boy's revenge on his class bully for treating him bad all the time!

Hi guys, I am Rajiv and I want to share my Gay sex story of how my friend Vivek fucked me in the balcony at night. We were playing cards one day at his house. 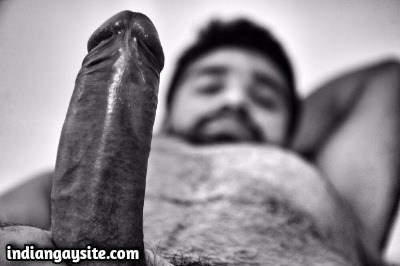