Jay didn’t know but the two guys who walked in had been outside watching us since he took both the dicks. They were both black guys of medium body type around my height but by the tent in their towel I could sense that they were packing down there. Neither us nor they were uncomfortable by the fact that we three were naked.

Even they removed their towels and went into the pool naked. Both their dicks were easily 8” in length with the girth of a coke can.

While I went into the pool, both Jay and John picked up their towel and went for the shower. “Guys I will join in a few minutes” I said. After they left I turned to these guys, “enjoyed the show?” I asked “I know you have been standing outside for quite some time”.

Their names were Mike and Derek, both of them were versatile and in an open relationship. I got hold of both their dicks under the water. I have always been fond of black dicks and asses. Spoke to them for a few minutes and planned something special for Jay and John and left by giving them both a deep smooch.

Then I reached the shower and found both Jay and John in the same cabin and kissing each other under the shower. “You both started without me” I said while walking in the cabin. “It is very nice to spank wet asses” I said and slapped both their asses and made them get down on their knees to suck my dick.

At night, I suggested John join me and Jay and stay in our cabin for the night. “Sure” agreed John. We went into the cabin and got down to our birthday suit (completely naked). We slid into the bed so that both John and Jay laid on either side of me cuddling with me. But I made sure that both of them wear a collar with the leash in my hand. This time I took out the dick cages and put them on their respective dicks. We dozed off in this position.

I woke up after 30 minutes by the sound of knocking on the cabin door and opened the door naked only to let the surprise inside, it was the 2 black guys we met in the pool, Mike & Derek. As soon as they entered Mike gave me a smooch while Derek went down on his knees and started sucking me off. Mike also started going down on my neck and nipples and then he went to my dick.

But I was not letting them go that easily. “It is a punishment for you two to start in shower without me.” I said. Once their dicks were moist, Mike and Derek picked up both the boys in their laps and inserted their dicks in one go making both of the bottoms scream out of the pain. They continued to fuck then like that for good 20 minutes and got them to moan a lot.

We all five hugged each other and rested before starting another session. In which I fucked Mike’s ass and even got my own ass fucked by Derek. Then they and John left for their respective suites and Jay and me had a quick shower and fucking session in the bathroom. Before calling it a night, as the cruise would be ending tomorrow.

If you would like to contact College Slut, please email him at [email protected] He is open to writing collaborations and more! 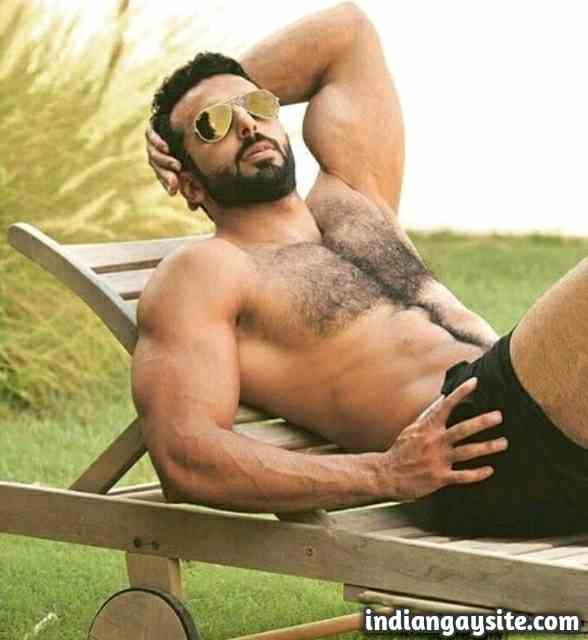 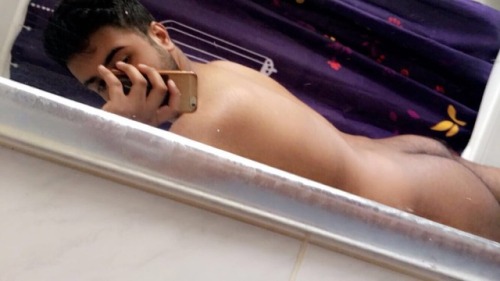 Read a lovely Indian gay sex story of a young boy's journey as a gay guy through a busy college life and his romances meanwhile! 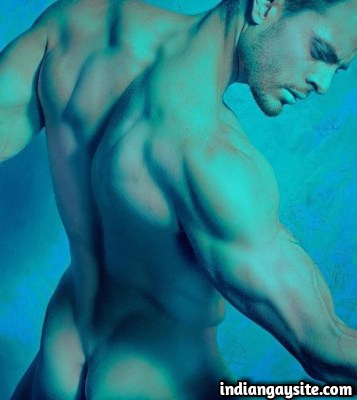 I arranged a special New Years Gay sex party with my father, three uncles, my brother and my cousin.I was the younger of us two boys and had turned eighteen