There were these poor old people who lived in the shack in the next lane and they would occasionally come to our lane to beg. I’ve always noticed them and one of them caught my eye. He was hairy with a big beard, always topless. He had a pot belly and full of chest hair but what attracted me was his cock.

He always wore a lungi with no underwear and his cock would be clearly visible outside. It was never hard and it would simply dangle yet it was so big its outline can be seen all the time. I could not control myself after a while and I began hatching out a plan to it in my ass. One day, my parents were out and I intended to spend it with him.

As usual, he came at around 8 in the morning and started roaming here and there. I went out wearing my tight, skin fit black pants and went out in front of him. He looked at me from head to toe especially at my bulging ass as I told him that I have some extra food leftover. He came gladly to the verandah. I closed the gates and I went in and brought the food.

He was sitting in the verandah and I came out topless with my tiny boobs shaking and my soft navel for him ogle at. I sat in front of him as he ate happily looking at my nipples. And when he finished eating, he came inside to wash up. And I started undressing right in front of him casually.

I removed my pants while talking and he saw my pink silky panties which I had worn inside. He was hard and his cock was forced to tear out of his lungi.

I came near him and I accidentally brushed against his cock and he knew it. The next minute, he held my waist as he began kissing me, his rough, unwashed beard poking my face as bite my lower lips. His hands pawed at my soft boobs as his tongue explored my mouth. I had no time to react but to simply give in to the pleasure.

He squeezed my left boobs as his mouth was busy biting my right nipples. He pulled at my nipples and a moan escaped my mouth. He was really turned on and he was so rough my whole boobs were covered in red love marks.

He lifted me up, took to the bedroom and dropped me on the bed. He removed his lungi to show me his black, shiny monster that was as thick as my hand.

It gleamed in the light and it had a forest of hair all over it. He comfortably lied down and he forced my mouth on his cock. I began licking the head when he pushed my head on his cock and pushed it deeper down the throat.

I was gagging and choked on it real bad. I struggled to take the whole length but he kept pushing me more and more. He got satisfied after a while and he lifted both his legs and opened his asshole for me. I said no but he was in no mood. He simply pinched my nipples and took my face near it.

It smelled so bad and I could barely breathe as my mouth was all over his asshole. I licked it wet and worked my tongue all over it while he happily sat enjoying my sluttiness. He got me on all fours and positioned himself behind me. He slapped my ass hard and watched my butt cheeks jump up. And he opened it wide as he began entering me.

It was nightmarish as the pain was very bad but he never stopped. He never heard my begging until his whole length was inside me. Then he started fucking me and as he fucked, his momentum increased and after a while, he was practically going in and out of me like a slut-master.

I was tired as hell and I felt numb as he fucked me. He removed his cock when it tightened. He brought it near my mouth and shook it till it began shooting. At first, nothing came out, then he began shooting thick white loads all over my face and I could not drink it all as it was too much.

He finished and lay beside me while I breathed heavily exhausted. After a while, he picked me up like a toy and began fucking me again.

The third time was even worse because I could not even get up and he rammed me from behind for a good five minutes as he cummed on my cock and balls.

He took rest for a good half hour and he lifted me and took me to the bathroom. He bathed me and got me to bed again. I slept for a good 12 hours naked under the bed sheets. I woke up the next day and I went to the gate to find him standing there.

He whispered that he owns me now and I need to do whatever he wants. I was happy and we had a fucking session every day. We fucked in the house, in the verandah, in the deserted side roads and on the terrace after that.

He even involved me with his friends who made a town whore and thoroughly enjoyed me. I loved each and every one of it. Thank you for reading it and please mail your comments to [email protected]

Indian Gay sex story - Gay sex with a marijuana dealer Oil Can was the name he went by. I think very few of his friends knew his real name. I was one of the few. He was a smooth, oily, dangerous if heated and yet necessary.

Gay sex story-My wife caught me having Gay oral sex He asked if I was Gay. I'd never ever touched a naked man but blurted, "I'm Bi." I really didn't know what I was, at that point. 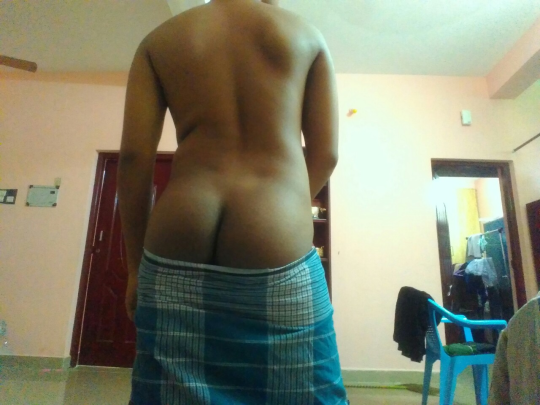 Indian Gay sex story - We had fun whenever we got chance. He was my slave and he will do all dirty things. After that I fell in love with dirty sex.

Gay sex story – My jiju made me Gay 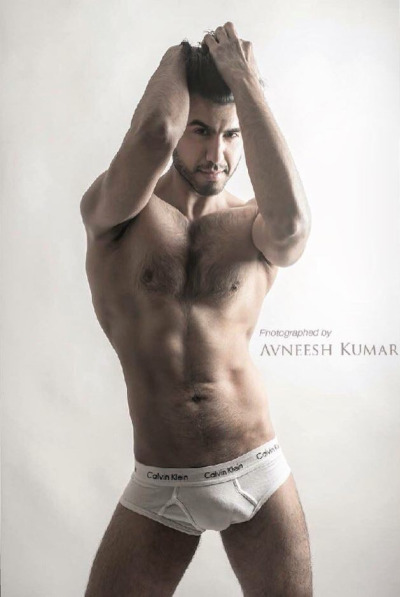 Read the hot and wild desi gay sex story of a guy sharing his sex experience at a massage parlour!