Wednesday soon came around and I was really looking forward to meeting up with my new friends and their other friends for some hardcore Gay sex. I was especially looking forward to meeting Ravi again because I found him so attractive and sexy. He was also a wonderful kisser which I love doing.
I left for the barber shop which was around 3kms away just before 8pm and when I got there a few minutes later the first person I saw was Ravi who was standing near to the shop. I parked and walked over to him and we had a quick kiss. I was waiting for you to arrive he said so that you know how to get inside on a Wednesday night. The shop is in a spot with three other shops well away from houses and the surrounding land is just sand and scrub. I thanked him and said it is so quiet here you could even go into the scrub and have Gay sex without being seen. He smiled and told me that he had done that on more than a few occasions. That sounds good you must tell me when you are doing that again I replied. He smiled again and said well we could just walk around the back of the shops and have a few kisses before we go inside. Two minutes later we were kissing passionately and fondling each other’s cocks. After about five minutes we parted and he led the way to the shop entrance and tapped on the door. 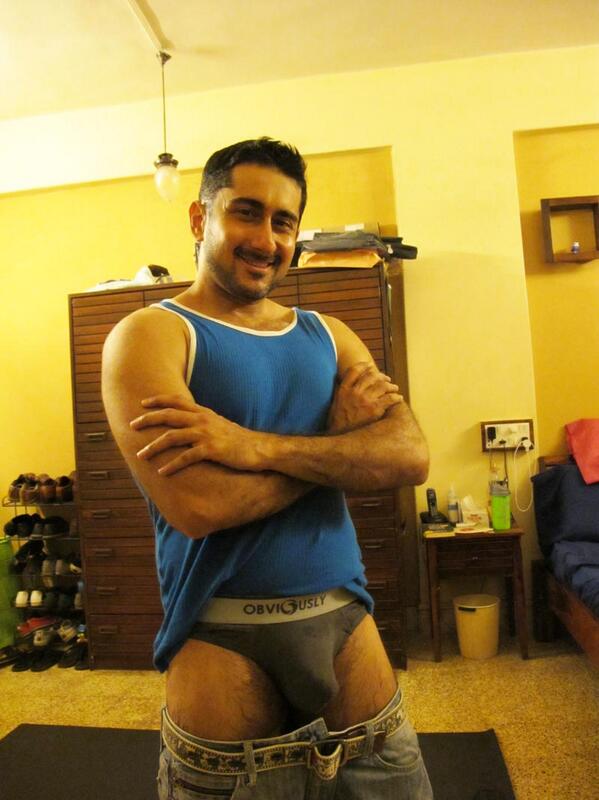 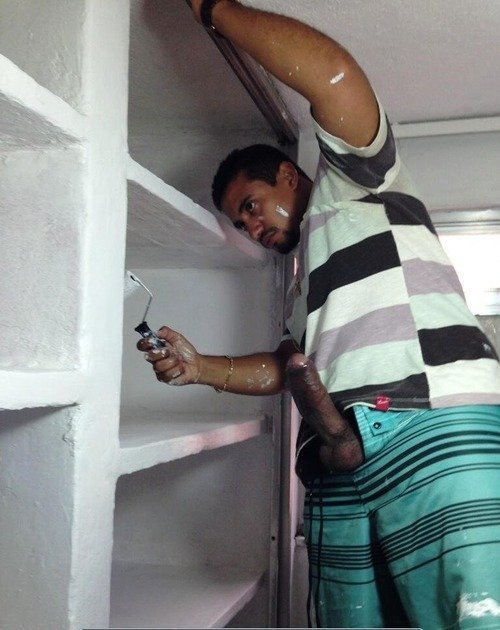 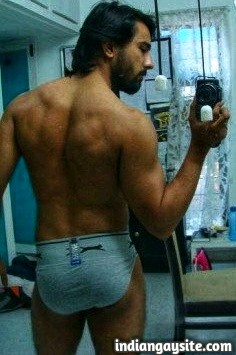 Indian Gay sex story - Lubed sex - part 1 My problem was that I didn't have time to jack off that early Saturday morning. I was running late for an appointment